The Dirty and the Dedicated

To some, it’s the Village in the Forest, to others simply “Cumby.” But to those of us who crave the mud beneath our shoes, or the intoxicating rush of shredding dirt trails carved out of some of the West Coast’s most inviting wilderness, Cumberland is Dodge City. And this fall, a new cohort of endurance athletes is going to find out just how tough it is.

So what will it take to cross the PACE Multisport Dodge City X finish line? First, you’ll have to swim 1.5 kms through the glacier-fed waters of Comox Lake. Then you’ll mountain bike for 23 kms over some of Vancouver Island’s gnarliest singletrack before capping it all off with a glute-busting, 9.5 km trail run that promises to separate the truly committed from the woefully unprepared.

A relay option for teams of two or three is also available, as is a roughly half-distance “sprint” category (don’t worry; it still features plenty of grunty climbs and technical terrain). Post-race festivities at Cumberland’s Village Park will feature music, awards, and countless tales from the trails as memories are solidified and sweat-forged friendships are ignited.

PACE Multisport Dodge City X is supported by a diverse assortment of local community champions, including Roam Media, publisher of the CV Collective. Net proceeds from the event will benefit the United Riders of Cumberland (UROC), which maintains and manages access to Cumberland’s legendary trail network.

So why cross triathlon, and why now?

With a trail access agreement in place and word spreading fast about Cumberland’s world-class singletrack, the time is right for cross triathlon to make its debut in Dodge City.

The Comox Valley has never hosted a cross triathlon event, and yet our community is a hotbed of high performance cross triathletes. The Valley, in fact, has produced no fewer than five local age-group competitors that have represented Canada at world championship events, including 2017 ITU silver medalist Derek Vinge and Cumberland’s own 2016 national champion Clay Ward.

PACE Mulitsport Dodge City X is Cumberland’s moment to shine in front of a whole new audience of adventure-seeking, limit-pushing endurance athletes. And now that we have a race of our own, our local athletes are primed to defend their home turf.

Bring it on.
To register for PACE Multisport Dodge City X, learn more or become a sponsor, visit www.dodgecityx.ca. 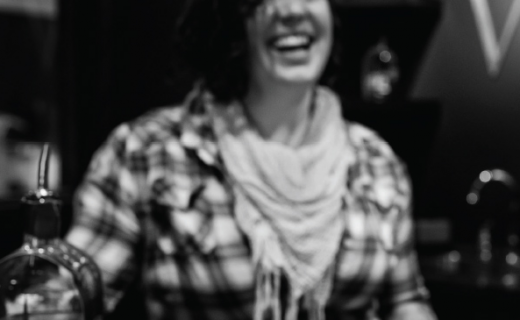 Read article on CVCollective.ca What do you get when unruly people meet unruly bees? If Dave and Andrea Brimacombe, the… 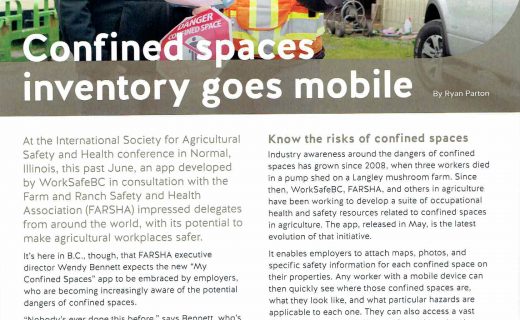 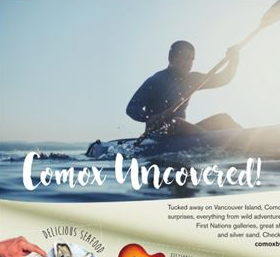 scroll down for full text Full text: Rediscover Comox for the first time     Once primarily thought of as an idyllic… 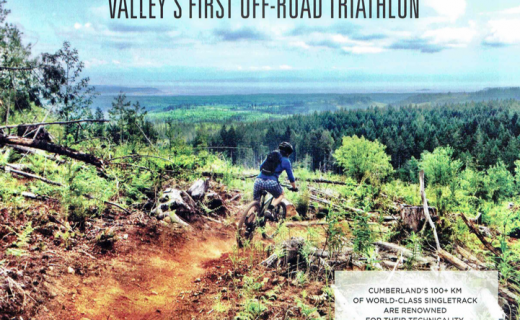